When you have a panorama image sometimes you are further inspired to create a "tiny planet" from it, filter, distort, polar coordinates. 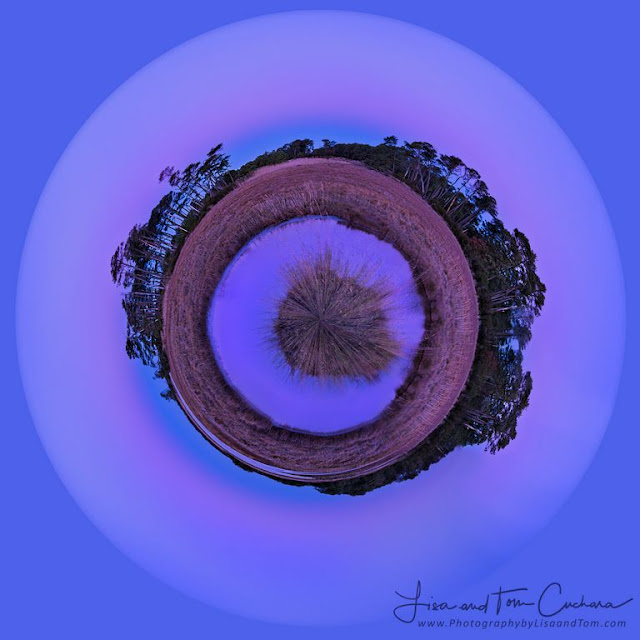 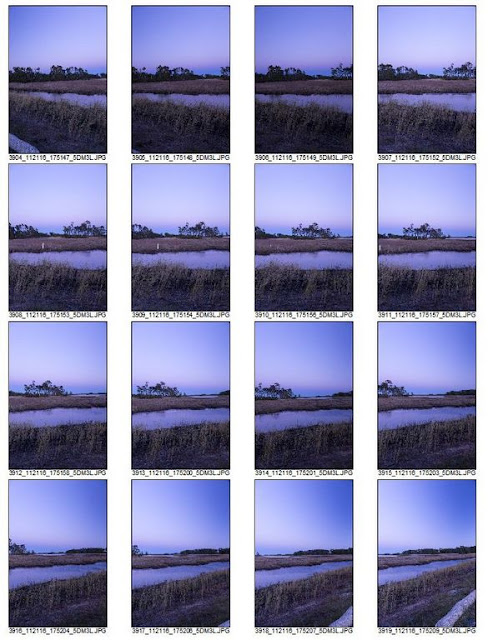 Posted by Lisa and Tom Cuchara at 4:00 PM