Center Valley, PA, November 17, 2020 – Olympus is pleased to announce the latest firmware upgrade for the Olympus OM-D E-M1X mirrorless camera, Version 2.0. Scheduled for release on December 2, 2020, this new version of firmware adds Bird Detection to Intelligent Subject Detection Autofocus, an AI-based deep learning technology. With this new function, the camera automatically prioritizes detection of a bird's eye, for focusing and tracking, so the photographer can concentrate on composing images and capturing the moment. The new firmware also includes various functional improvements, such as RAW video data output to support professional video production. Additional firmware upgrades are available for the OM-D E-M1 Mark III, E-M1 Mark II and E-M5 Mark III. All available updates can be accessed at: https://getolympus.com/firmware.

Bird detection has been added to Intelligent Subject Detection Autofocus, and can recognize a variety of birds of all sizes. When using this version of firmware, the camera focuses primarily on the bird's eye and switches to detect and track the bird’s head or body if its eye is not detected. This feature performs well even in birds' natural habitats, where trees, plants, and other obstructions tend to come between photographer and subject, allowing the photographer to concentrate on framing. This functionality can be used in conjunction with Pro Capture, which is also a popular feature for photographing birds. Pro Capture mode virtually eliminates shutter lag and reaction time by recording sequential frames before the shutter release is pressed fully, and ensures the camera never misses decisive moments, as when a bird takes flight or captures its prey. Birds are detected across the entire AF coverage area when shooting with all M.Zuiko® Digital lenses, inclusive of super-telephoto zoom lenses. The functionality works even at the periphery of the screen, offering a greater level of freedom for framing. 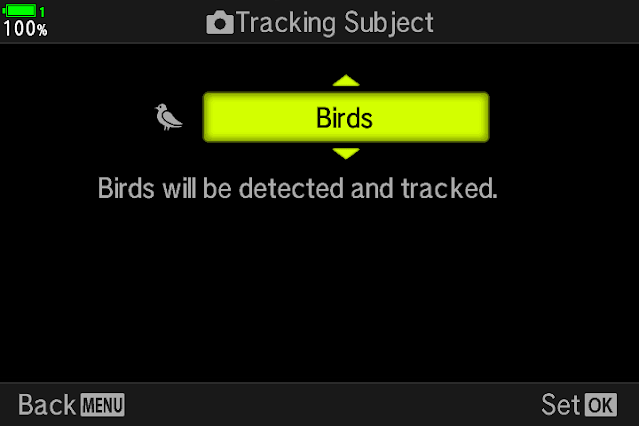 4K 30P/25P/24P and Cinema 4K 24P video recorded on the OM-D E-M1X can be output as 12-bit RAW data and recorded in ProRes RAW format on the Atomos Ninja V HDR monitor recorder, enabling advanced professional video production post-processing tasks, such as adjusting exposure and color grading of recorded footage. The latest firmware for the Atomos Ninja V HDR Monitor Recorder will be required to enable this support. The firmware can be accessed here:  https://www.atomos.com/firmware/ninja-v .

The video image stabilization algorithm has been updated for natural recording with minimal shake, even when panning.

This feature makes it possible to quickly check the focusing direction and approximate focus position during manual focusing.

Olympus Firmware Upgrade Version 2.0, along with the other firmware upgrade versions mentioned here within are available free of charge on the Olympus website beginning on December 2, 2020. 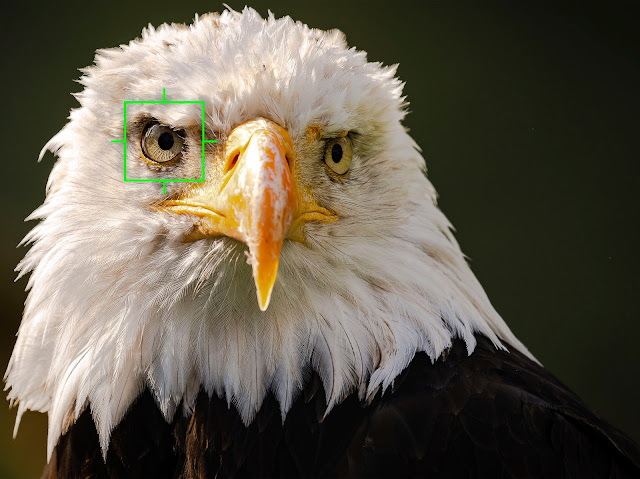 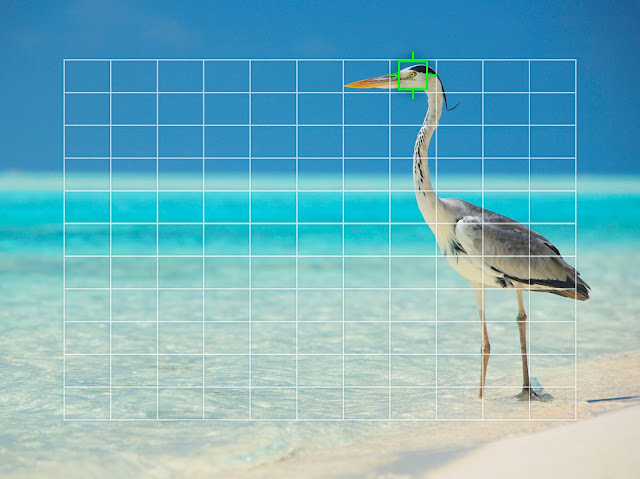 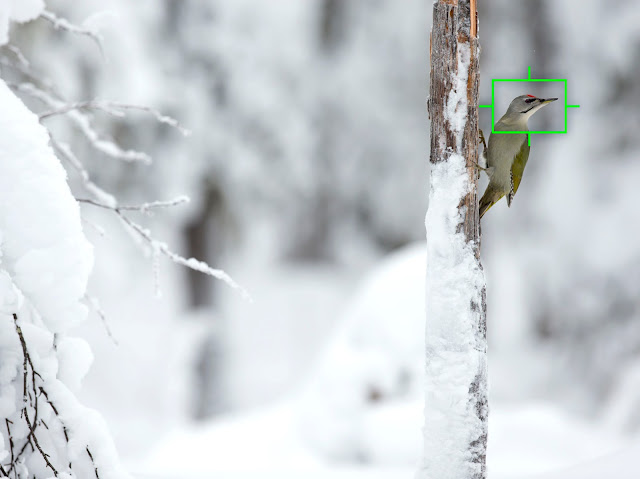 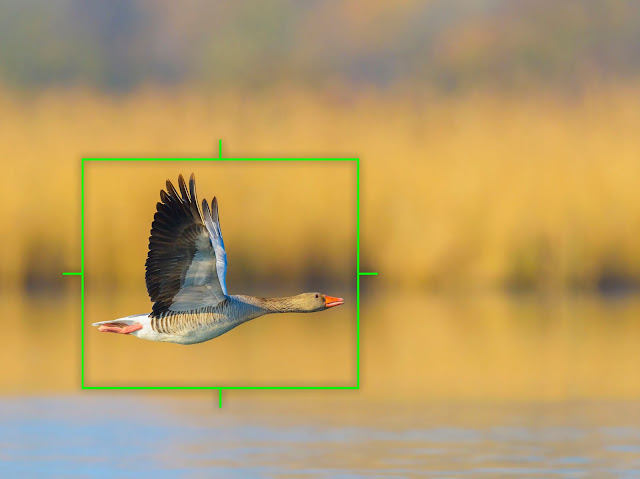 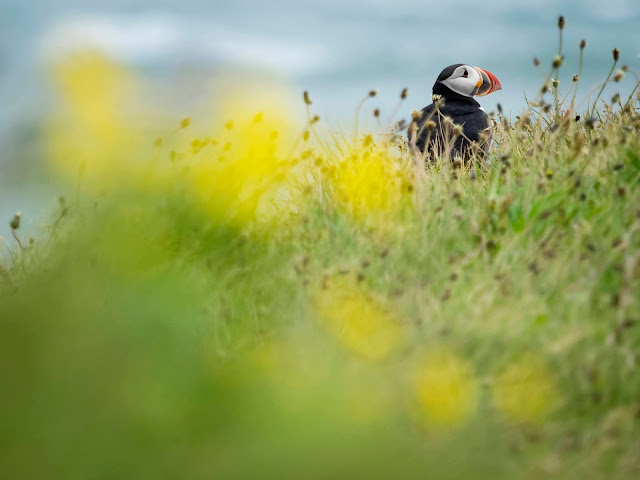 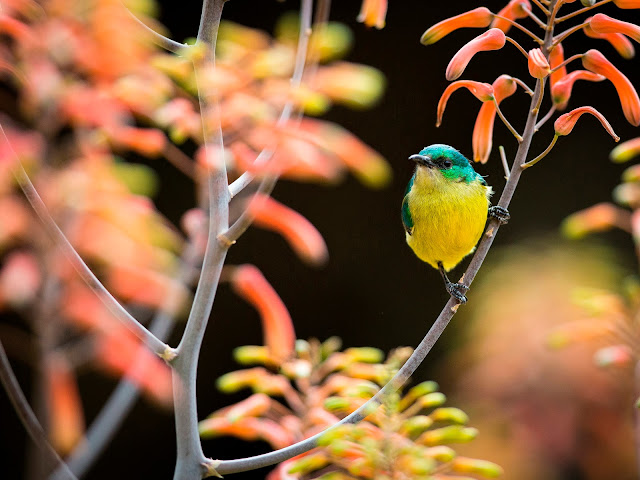 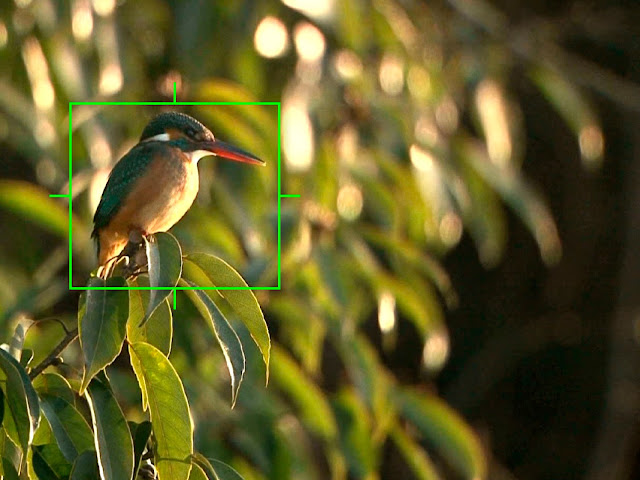 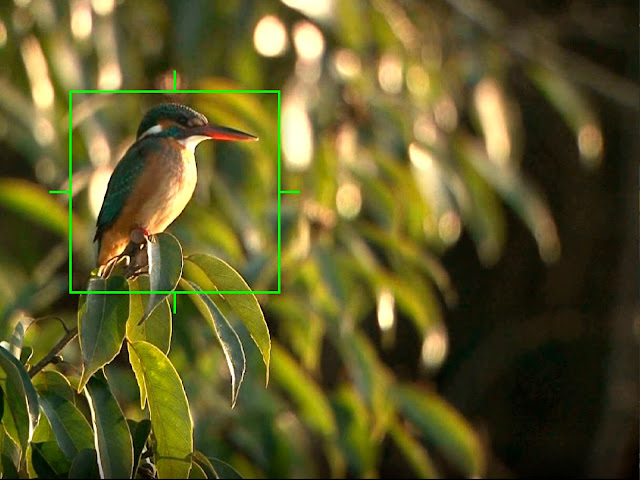 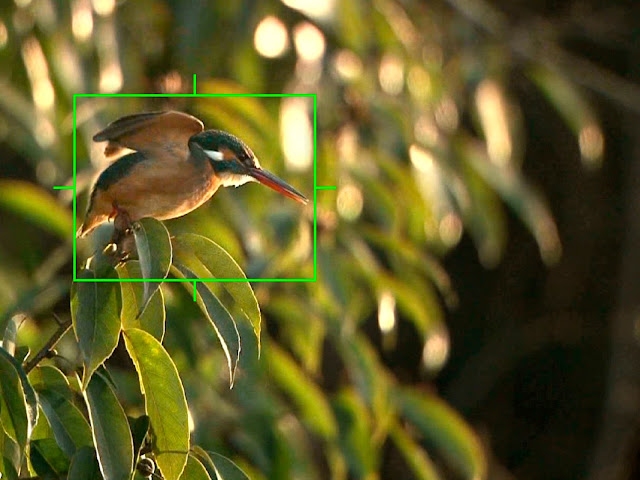 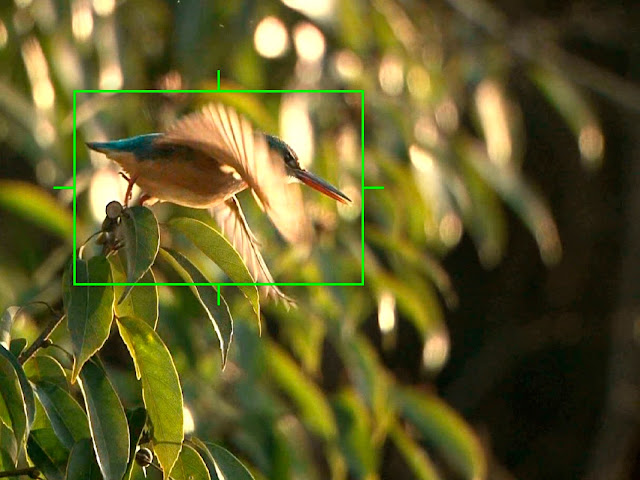 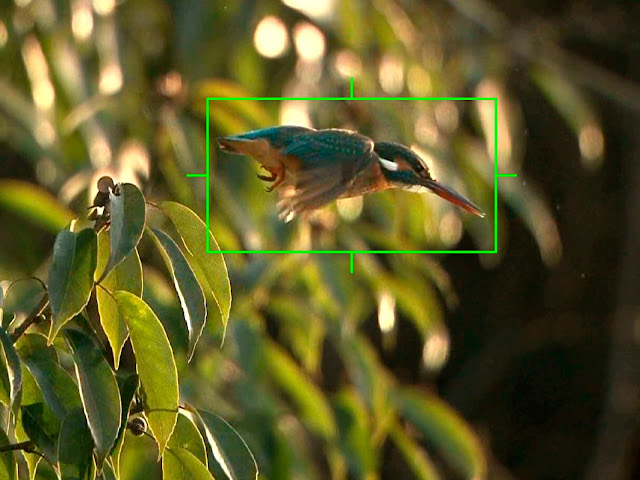 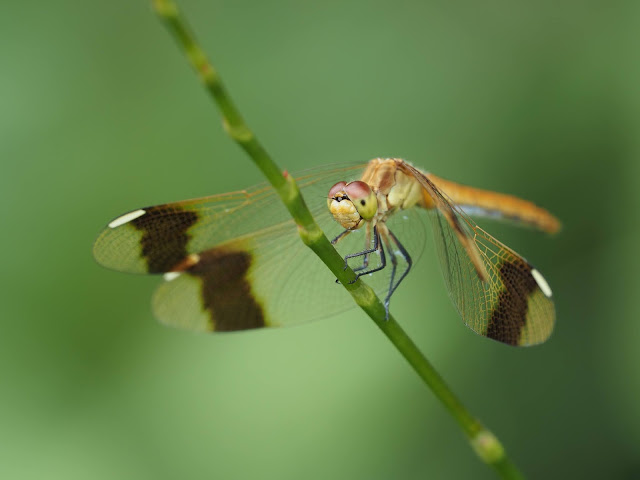 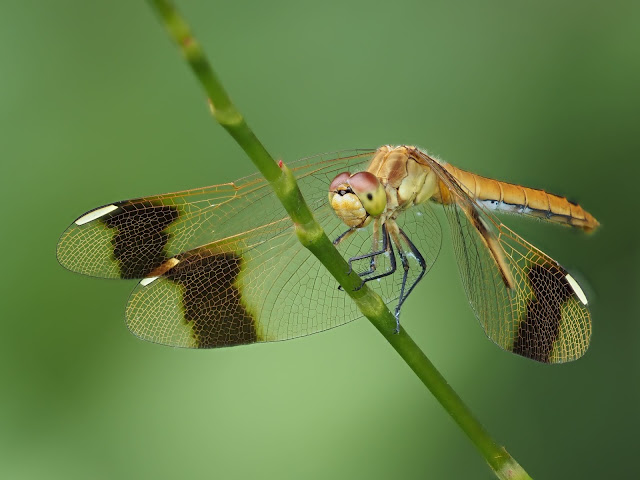